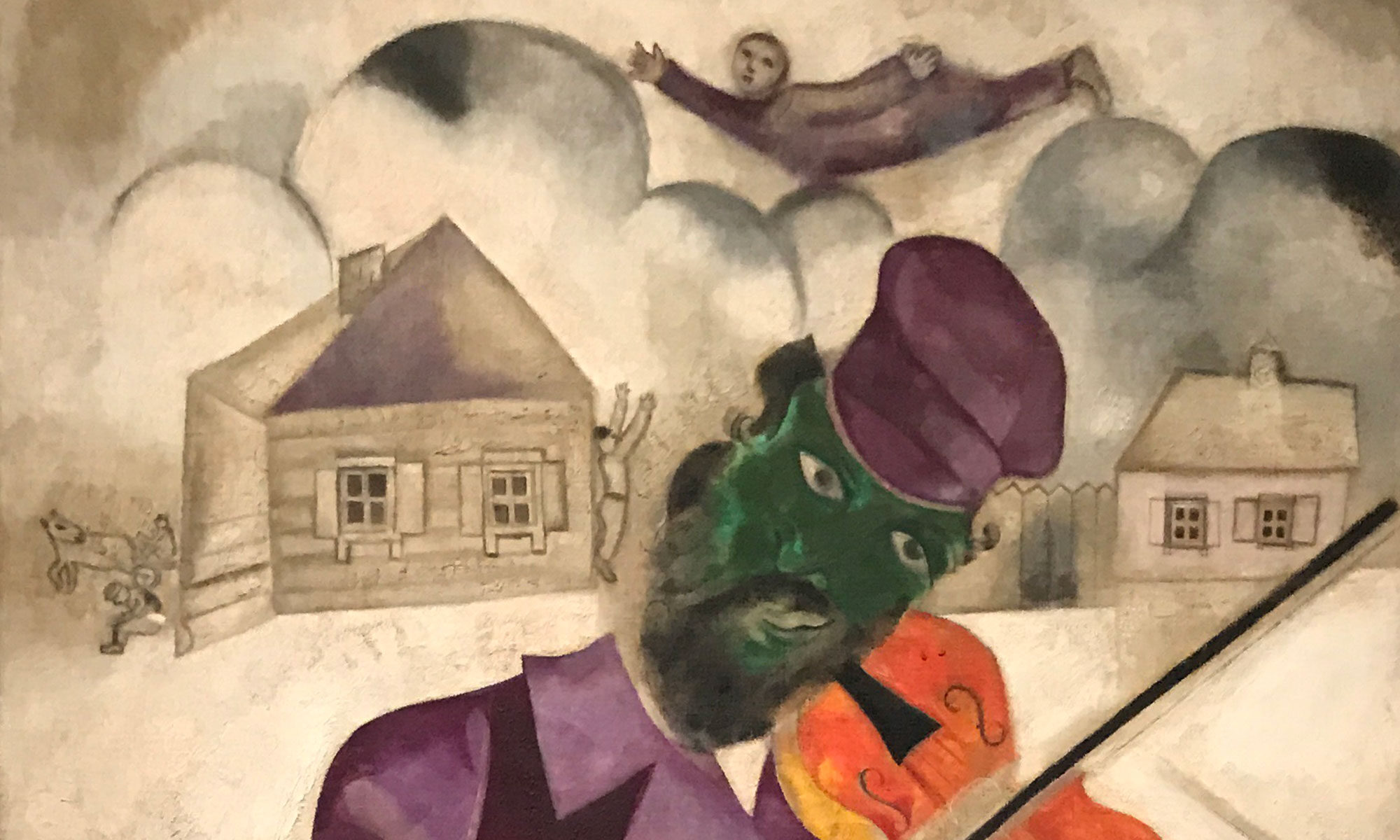 Professor and researcher (born in Poland, 1922; naturalized Brazilian) Anita Novinsky tells this story: “In the colégio of the Jesuits (now the Faculdade de Medicina on the Terreiro de Jesus) a teacher asked a small boy what his name was. The boy replied ‘Which one? My inside name or my outside name?'” The Star of David appears constantly in Bahia and the Brazilian Nordeste… Brazil was a refuge for so-called New Christians from Portugual — Jews forcibly converted — and here in Brazil many of them became crypto-Jews, secretly practicing their religion under the threat of death from the Catholic Inquisition. A complicated naming structure made it more difficult for the inquisitors to root out practicing Jews: Victims under torture could tell the truth without incriminating friends, family and community members.

We wonder if and hypothesize that the music of Brazil’s Nordeste (Northeast), the music of the interior, the toadas and various styles under the umbrella term forró — much of it in minor keys — was heavily influenced by the music of Jews fleeing to Brazil from Portugal. Furthermore — and this is a way out furthermore resonant with the shiny ring of surmisal and conjecture as truth! — we hypothesize that it was these same Sephardic Jews who introduced into Brazil what would become the primary symbol for the nation’s national music: the pandeiro (tambourine).

The pandeiro is of Arabic origin (the jangles, platinelas or chuá in Brazilian Portuguese, are the giveaway). This instrument was adopted by the Jews of Portugal for their own — Sephardic — music… And then came the second Jewish diaspora. Imagine that! The music of Brazil’s poverty-stricken and culturally fecund Nordeste…an Afro-Jewish hybrid? Predated echoes of George Gershin’s Fascinating Rhythm!

Dance teacher (samba de roda) Nalvinha Machado wears a ring in the form of a Star of David. And her brother, capoeira master Nenel (they are daughter and son of the famed Mestre Bimba) uses the Star of David in the symbology tied to his art. In Belgium they were asked to remove the Star from the artwork on a t-shirt created for their workshops there, which they did. The request for removal may well have been based in a reasonable but nevertheless egregious misunderstanding.

Paulinho is a percussionist who arrived in Salvador’s Centro Histórico some sixty-something years ago, having been born on the roça (in the countryside) in the north of Bahia. Like many of his social class of that time he never had the opportunity to learn to read or write. Paulinho doesn’t even know when he was born.

Paulinho was one of the subjects of a group DNA analysis conducted here in Salvador, for which he was photographed (as were all participants) and given a book of results (he sold the book…I was the first person he approached about buying it; that’s how I know about this).

As one would suppose, most of Paulinho’s ancestry is rooted in sub-Saharan Africa. With smatterings from elsewhere. But what stood out above all with the exception of ancestry on the African continent was the fact that — according to this test — Paulinho is 11% Sephardic Jewish!

“Paulinho!!! O rabino!!! (The rabbi!!!)” I said when I saw this! Paulinho had never heard the word rabino before, didn’t know what I was on about, and beyond this he had no idea what a Jew is! This caused some temporary misunderstanding here in the record shop when a woman said to him jokingly (I translated for her): “You’re only eleven percent Jewish…and I’m ALL Jewish!” Paulinho wrinkled his nose and she supposed that it was because he found her Jewishness somehow anti-semitically nose-wrinkleable. But quite the opposite. He was kidding too. He was wrinkling his nose because she was whatever-it-was more than he was, and she won!

The image at top is from one of Marc Chagall’s fiddler paintings; these were the inspiration for the musical and then the film Fiddler on the Roof.

Much more to come on this fascinating subject!